Shortly after writing my previous post, I drafted another one, a long piece that was supposed to open that series of thematic posts that I wrote about. Then the situation I was writing about changed, and I wanted to go back and make some edits but time got away from me. Then I felt like the post was a little too emotional and naive anyway and maybe not worth publishing. Then I changed my mind. Then my laptop died and, with no backup (yes, I know, I know), so did the post. So there you have it. Lessons learned: A) Publish your posts immediately after writing them, before you begin to have second thoughts; and B) Back up your data, people! (In case you’re wondering why I didn’t draft and save in WordPress, the answer is that I was writing at home and I don’t have internet access there.)

With no time for serious reflection and extensive writing, and two months since I last posted, a quick check-in is in order at the very least. Perhaps I’ll draft another long post this weekend and actually back it up to my brand-new external hard drive, although given that it’s been two weeks since I bought it and it’s still sitting on the shelf sealed in its shiny and colorful packaging, I am less than optimistic about the backing-up part.

There are a lot of other things going on: new friends and old friends, groups, classes, medical stuff, home-buying stuff, sleeping outside in a tent, birds, animals, growing plants, meeting farmers, trips to Seattle, changes at work, etc. Some will have to wait until future posts and others will probably never get written about. Such is the nature of this blog, apparently. Some days I’m tired. Some days I’m sad. Some days everything goes right. Some days I feel like I’m getting a lot done, and some days I feel like there are not enough hours in the day. Most days, however, I have at least a few moments when I have a chance to step back a little and simply watch, observe, and absorb, and it is during those moments that I am filled with a sense of wonderment, a feeling that life is full and interesting and there is no need to categorize everything that’s happening as good or bad because it just is, and that alone is enough to make it worthwhile. 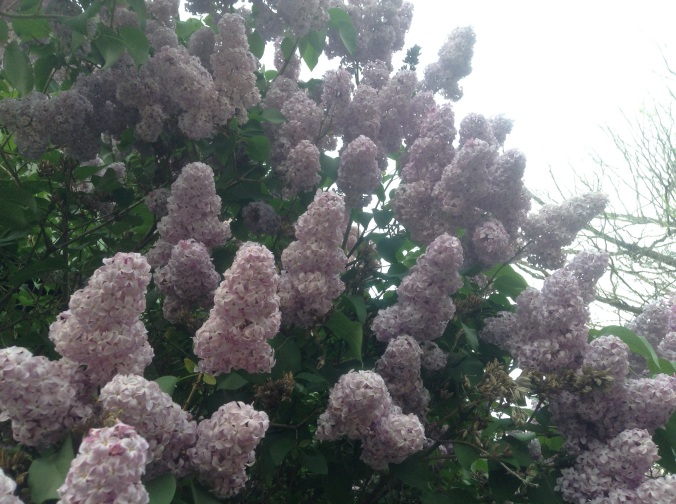