We’ve been here – in the Methow – for over a month now, although it certainly does not feel that long. Time goes by fast when there is a lot going on.

In our case, there was also the nearly 200 mile round-trip drive to return the moving truck which took most of a day, as well as the multi-day snow shoveling saga that left me with my first-ever case of lower back pain (all gone now, thankfully) as well as pain in a region that I didn’t even realize could hurt, that area on the back of your hand between thumb and forefinger that apparently gets quite a workout when you’re hefting and tossing shovelful after shovelful of damp, packed snow. 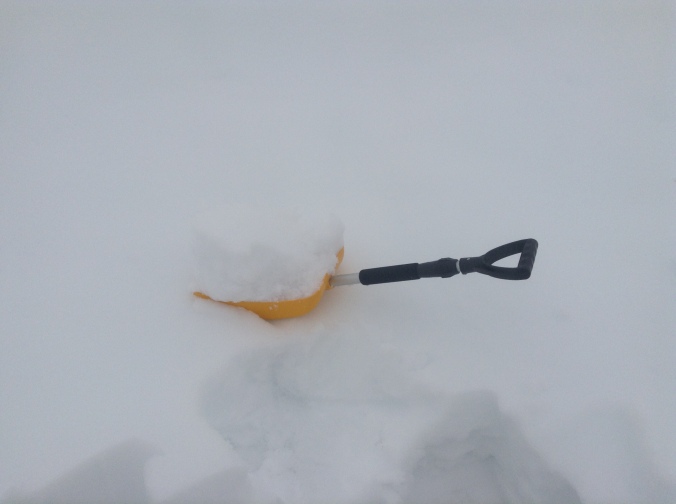 Then came other tasks. Finalizing my office rental and settling down to work out of the new space. Figuring out grocery shopping at area stores and cooking in the new kitchen (these will be the subject of many future posts, I’m sure). Getting prescriptions transferred. Getting our propane tank refilled. Doing about seven loads of laundry in two days: stuff that we didn’t have time to wash before leaving the city, stuff that got dirty in transit, stuff that sat outside to air out for a bit too long and got a whiff of mildew about it after a few foggy and rainy days. And, in the midst of all this – less than a week after we moved, in fact – we had to drive back to Seattle so I could attend a writing workshop taught by a well-known local blogger and author, as well as spend a day at work.

Still, even on busy days, I probably could have found the time to write. I just wasn’t so sure that I wanted to. First, I wanted to experience things more fully before writing about them, to live in the moment (that’s the trendy expression, isn’t it?) instead of constantly thinking about how I was going to describe my experience in a blog post, or, for that matter, in emails and Facebook posts for friends and family members. I wanted to just be in a place where I’ve wanted to be for so long, taking it all in, enjoying it, finally knowing that I didn’t have to leave in two or three days. 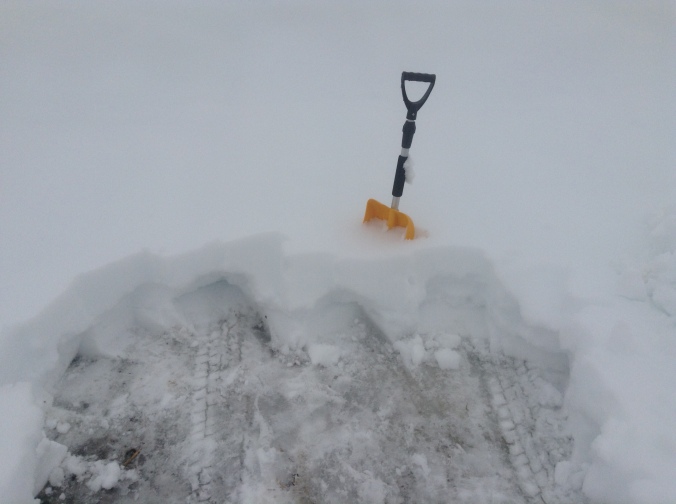 A second, and perhaps related, reason was that I wanted to hang onto that original impression created in my mind by these first days and weeks of our new life for as long as possible before writing it down. For me, writing forever changes how I perceive something. Maybe it’s not just me? Maybe it’s common knowledge among writers, a truth as old as the written word itself, and in my ignorance I’ve only recently stumbled across it, naively?

Anyway, this was something I thought about quite a bit after that workshop I mentioned above, where we had to put various personal memories (food-related, as it happened) down on paper. When I write, that raw quality of the experience I am writing about disappears. Sometimes the memory is changed entirely; other times, the transformation is subtle yet still there, bothering me ever so slightly.

Writing about something, you have to choose only one way to tell the story out of the myriad that are possible when that story is still inside you. Also, you can’t help but put a certain spin on it – a certain angle, if “spin” is too strong a term – and afterwards the way I told the story in writing is the way I will remember it. So far, I feel like I don’t want to risk ruining the story for myself just yet by reducing that magical mishmash of images and sensations to a linear string of words on a page. I don’t want to make sense of the story of our move, of our being here; I just want to live it.

These sorts of nebulous reasons (I have no idea if any of what I wrote above makes sense to anyone else at all) are why this post, which I am finally getting around to writing, does not go into a lot of descriptive detail and does not attempt to analyze, label or draw conclusions. For the most part, this post is here because I feel the need to explain why there has not been a post in so long, and, simply, to say that I am still here, with the blog, and still here, in the Methow. 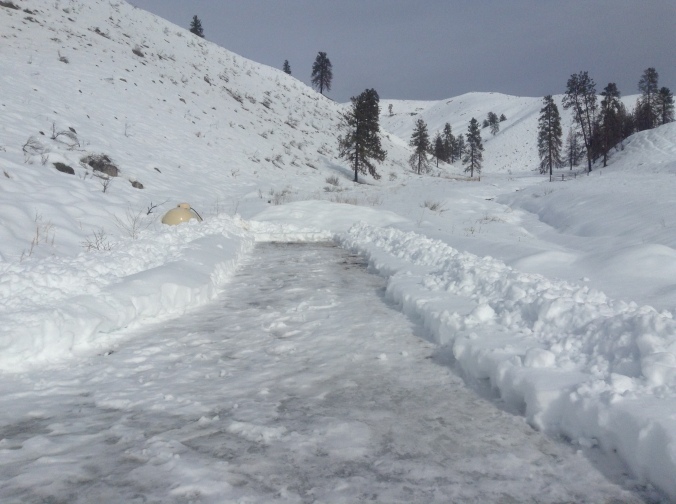 I do have some ideas for future posts. It occurred to me that, rather than attempting to write about a little bit of everything at once, it might be easier and perhaps also more interesting to focus each post on a topic or experience that plays a significant role in our new life. Things like water. Light. Darkness. Food. Time. Death. (Not to worry, no one we know has died or is dying. Mostly it’s all the deer around here that haven’t survived the winter.) I plan to tackle these one at a time, starting with water, I think, and possibly intersperse these lengthy posts that will require a lot of time to germinate and produce with shorter, “for the record” posts that basically say, “Hey, we’re still here – and this is what’s happening.”

That is the plan, at least. I seem to be pretty good at planning, less so at implementation, so we shall see how all this actually pans out. For now, good night. Time to wash up in the wood-walled bathroom that I still love so much, climb into our cozy sleeping loft, cradling the dog carefully in one arm (the poor thing has hurt her back again, though thankfully not as bad as last time), take a last look at the stars that I know are out tonight, and turn off the lights. If we’re lucky, we’ll hear coyotes or an owl in the darkness. 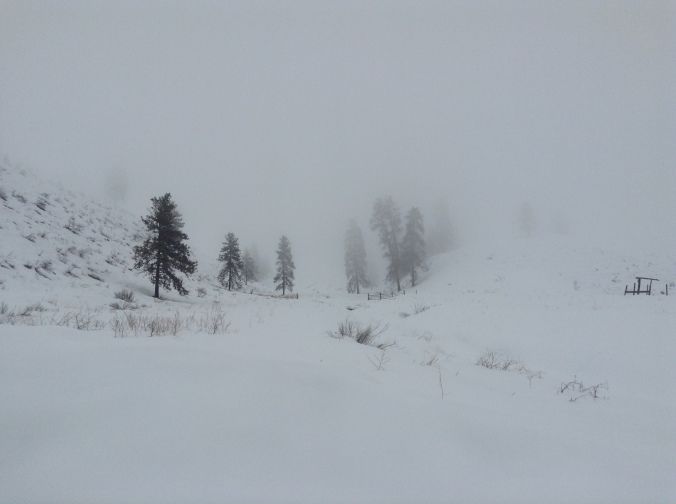